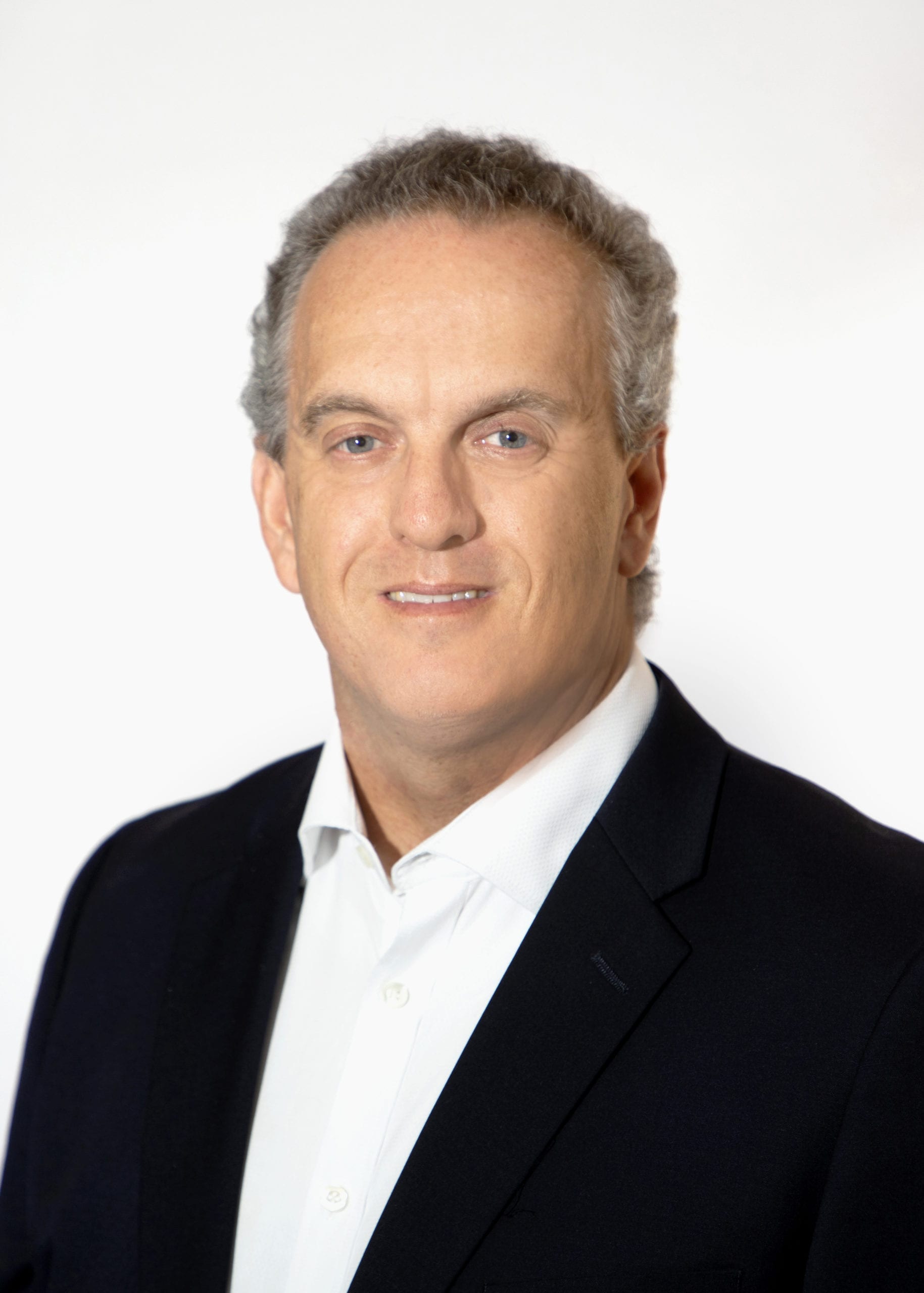 Fort Worth musician Joe Savage couldn’t figure out how to pay rent. The lockdown hit the twangy singer/songwriter hard. As a full-time musician, Savage depended on gigs to get by. When the quarantine hit in March, he checked his bank account and knew he couldn’t make it for more than a month or two. With rumors swirling about how the local, state, and the federal government would respond to the pandemic, Savage called his apartment managers to see what he could do. 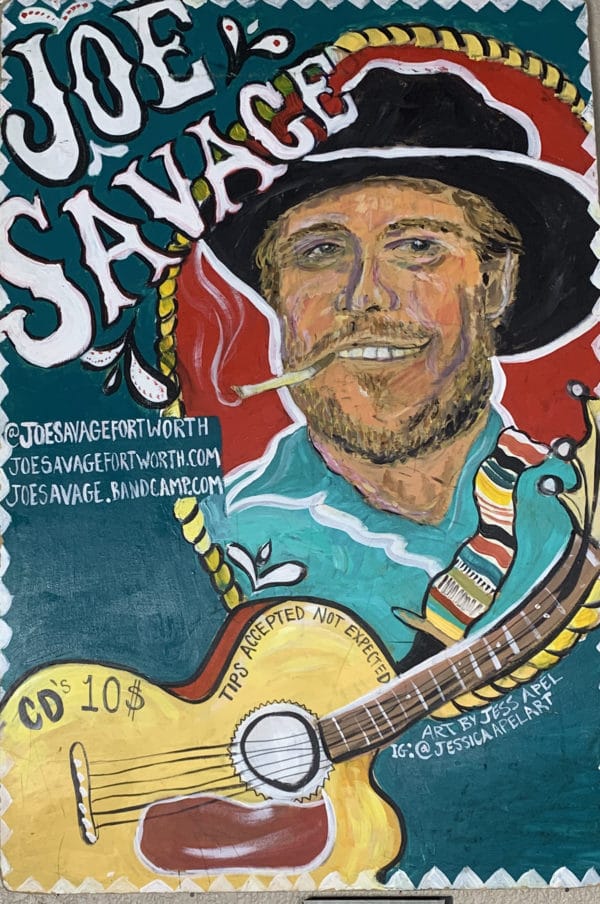 Savage offers his music and some extras on his website joesavagemusic.com.

“I called the office to ask them what would happen,” he said. “The [apartment manager] said she’d have to go through with the eviction process if I couldn’t pay.”

Savage said he didn’t blame the manger –– she was just doing her job. He asked if she would deliver a letter to the property owner. In the letter, Savage detailed a creative way he could come up with rent money while adding value to the owner’s three properties, including The Place at Westover Hills, where he has lived for a year.

“I offered my services as a singer-songwriter in the courtyard,” he said.

The property owners booked him for seven hours in April, which was enough money to pay most of his rent for a month.

“It changed my perspective and made me a lot more positive,” he said.

The concerts are ideal for the age of social distance, as residents of the properties can watch from their balconies. Savage’s sets are usually two hours long.

Though the country-leaning baritone picker is widely acclaimed for his original songs, he also knows a catalog-worth of cover tunes. When he began playing the courtyard circuit, he learned a few out-of-character songs to maximize his appeal. He’s said he’s included in his set songs by Goo Goo Dolls, Tracy Chapman, a few hip-hop hits, and many others.

The property owner was so taken with the concept; he also hired local Texas swing chanteuse Ginny Mac to alternate courtyard gig weeks with Savage. Once the swimming pools at the properties reopen, Savage said the owners plan on booking him for poolside concerts.

Savage’s creative solution to his problem has caught the attention of a few media outlets. He said NPR and a documentary filmmaker have interviewed him about his concerts, but neither has aired yet.

“I’ve gained some fans and received a lot of compliments on my originals,” he said.

Savage is slowly starting to book gigs again as bars reopen at 25 percent capacity. He’s already played in Oklahoma and has a few more shows booked in the D-FW area. Over the last several months, he released two singles that will appear on his upcoming album. He hopes the full-length record will drop in December. He’ll be headed to Dripping Springs, Texas to record with noted engineer Taylor Tatsch at his Audio Styles Studio.

“Things are slowly getting back to normal,” Savage said during a phone conversation from his apartment –– where it looks like he’ll be living for a while.

Savage is the artist in residence at the Landmark on Bledsoe in Fort Worth, where you can find him every Sunday at 7 p.m. They continue to have an open mic night, bring your own mic and cord, keeping up that social distance and other good practices.